Been a while since Pete or myself have posted here but in case anyone did not see the dreadful news elsewhere, Pete passed away in his sleep - the Saturday before last.

I first contacted Pete via this very Forum and had the pleasure of meeting him on the Sunset 2 Sunrise ride 2014 for the MacMillan Cancer fund.

I've known very few people with Pete's meticulous but fun nature and his passion for his immaculate Falco.

Pete had a dreadful time in his fight against cancer and after a nearly disastrous decline in his health, late last year, he appeared to turn a corner and was even increasing his weight.

His final trip is to be the 28th of Feb but I have no further details, would of been nice to have Falco at his send off - Southampton, I'm guessing. 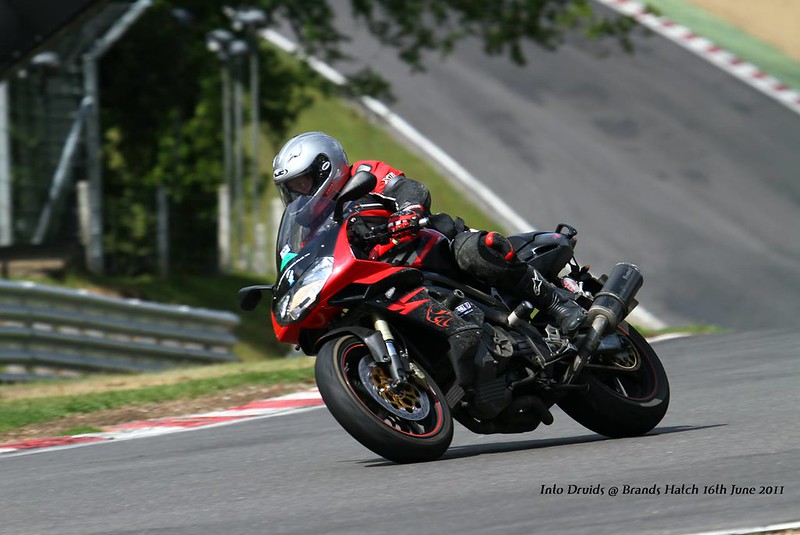 Yes, heard this sad news on FB. I never got to meet Pete, but his character shone through in everything he posted. I won't be able to get to the funeral, but I'll raise a glass to his memory on the day.
Top

RIP Pete.
I hate it when people ask if you have a bathroom, I want to say "No we pee in the garden"
Top

Never met him in person but met through here.
Mega bloke, made so light of his problems, showered me in gratitude for sponsoring that ride.
Feel honoured to have had my name on his bike for the ride,also humbled by someone who just balls it out knowing it was a one way ticket.
RIP
Cleverly disguised as an adult !
Top

Well done for remembering the anni of Pete's passing. It reminded me that fatboy (Paul) passed away almost exactly a year ago. I'm raising a glass to both of them as I type.
Top
Post Reply
6 posts • Page 1 of 1