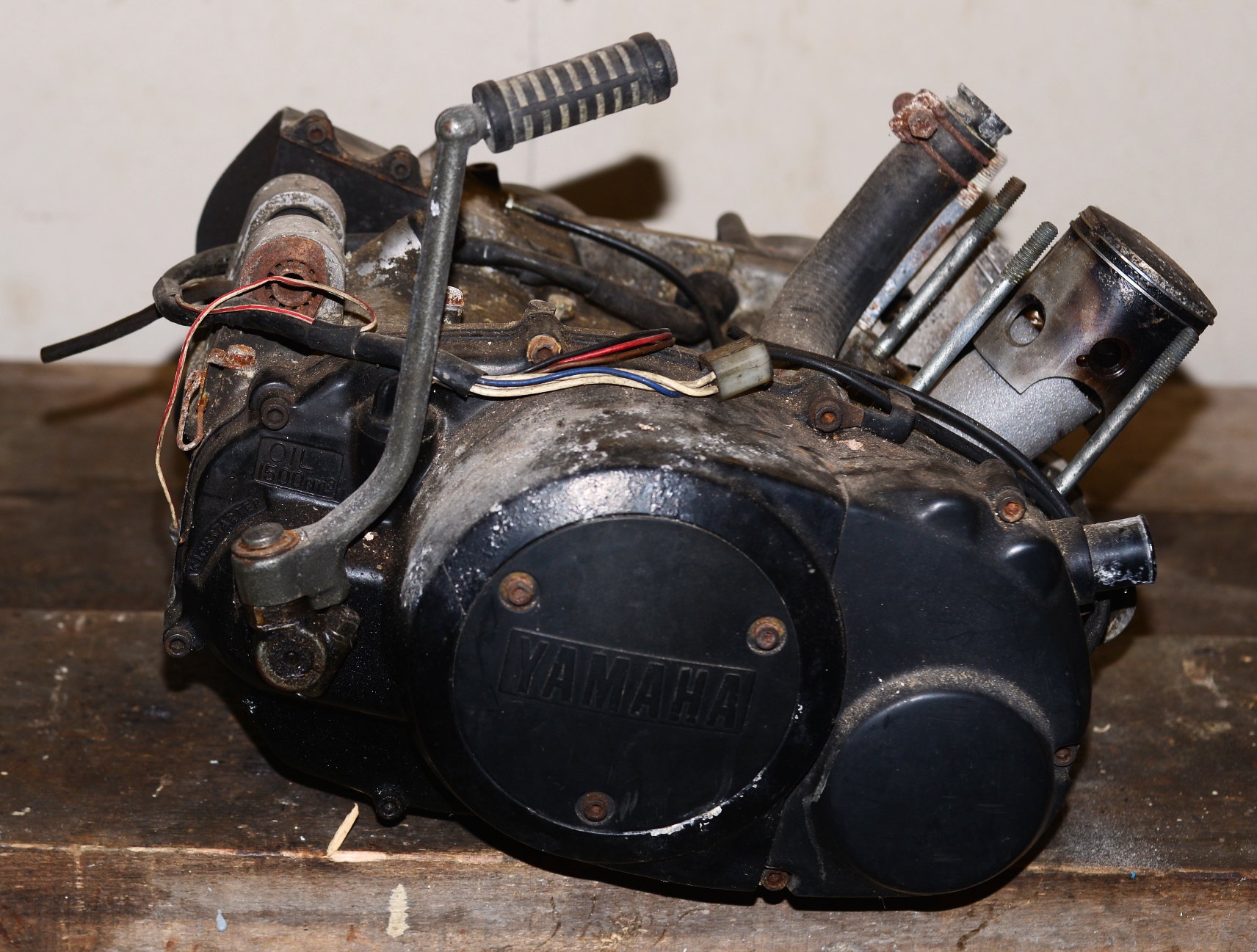 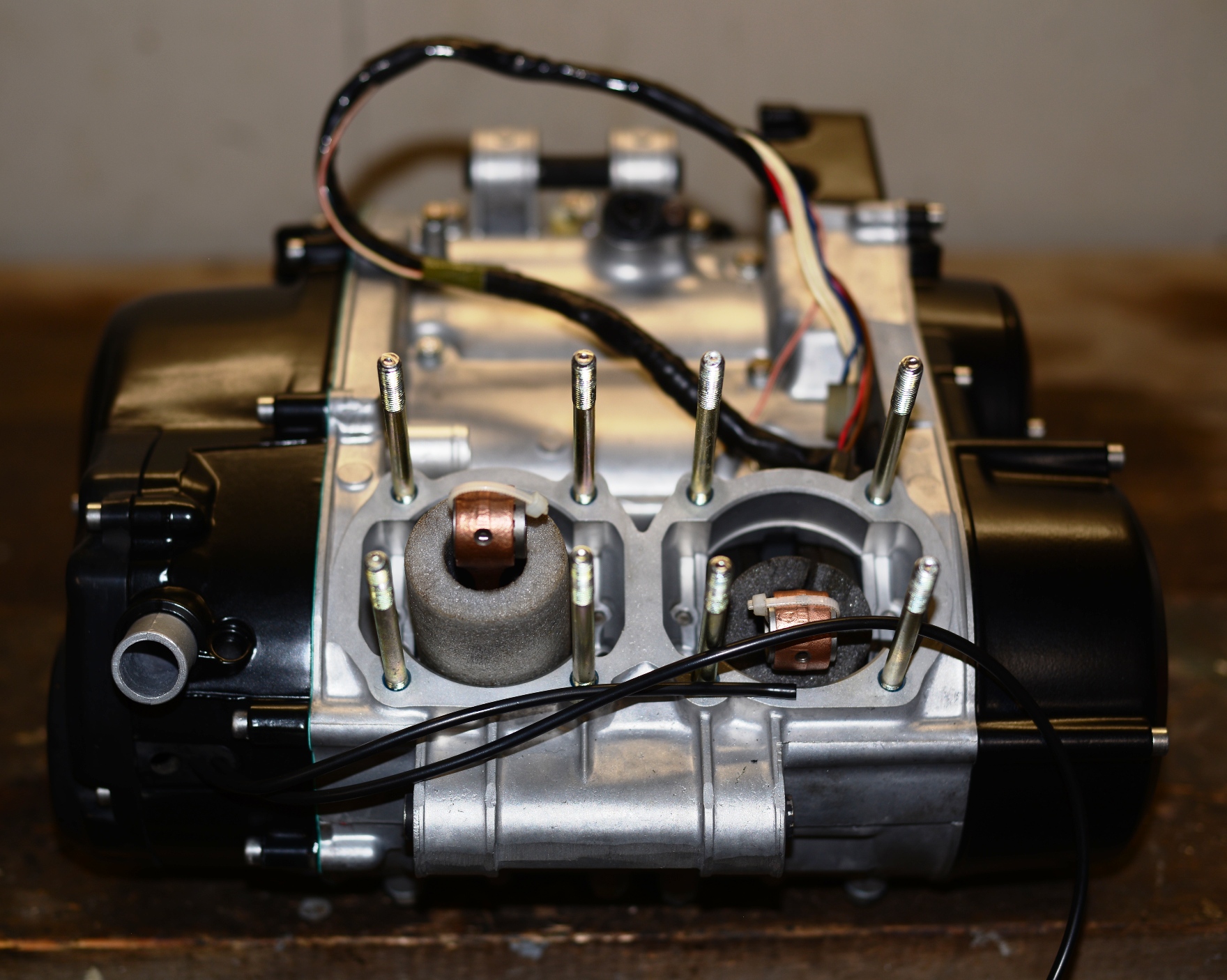 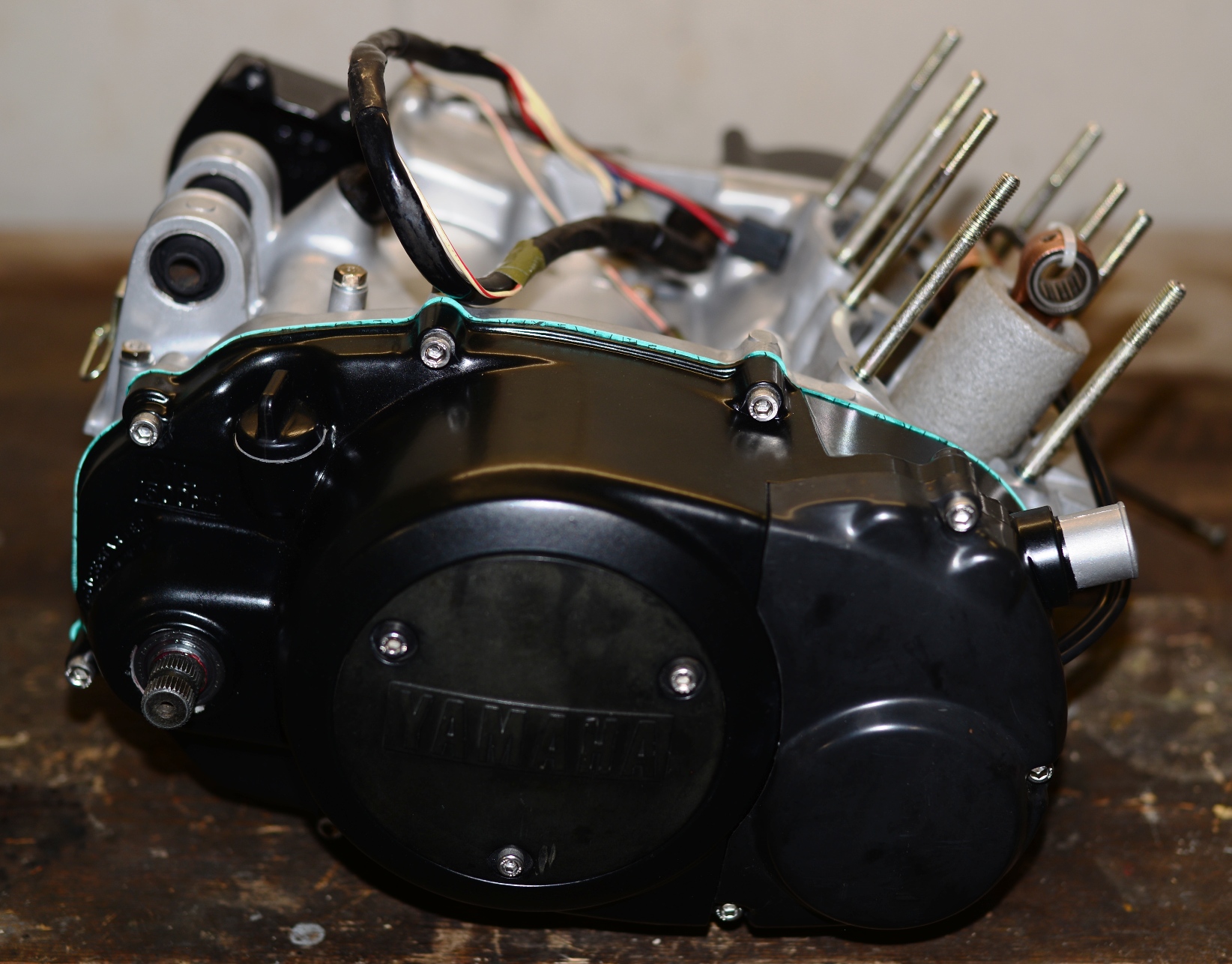 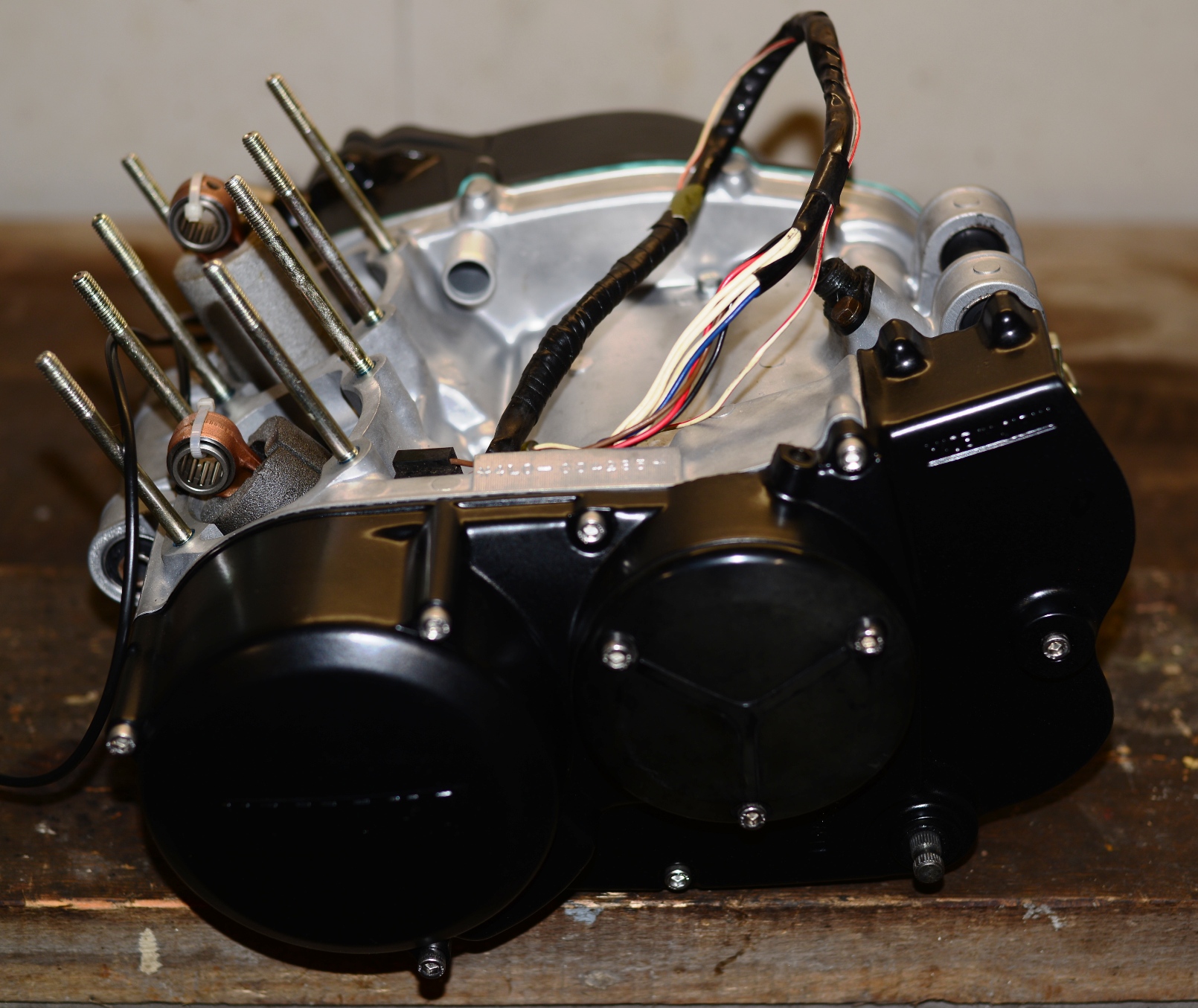 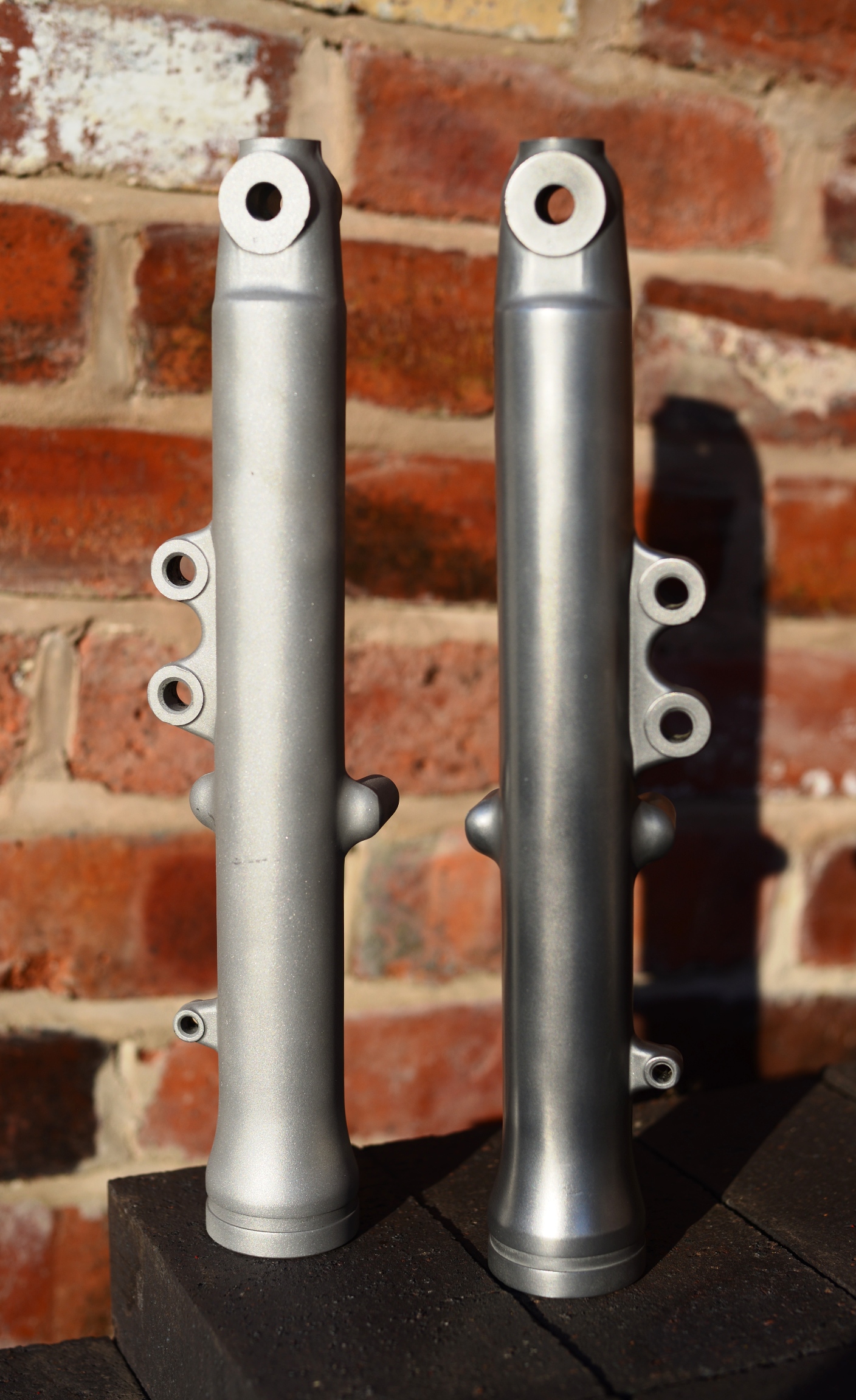 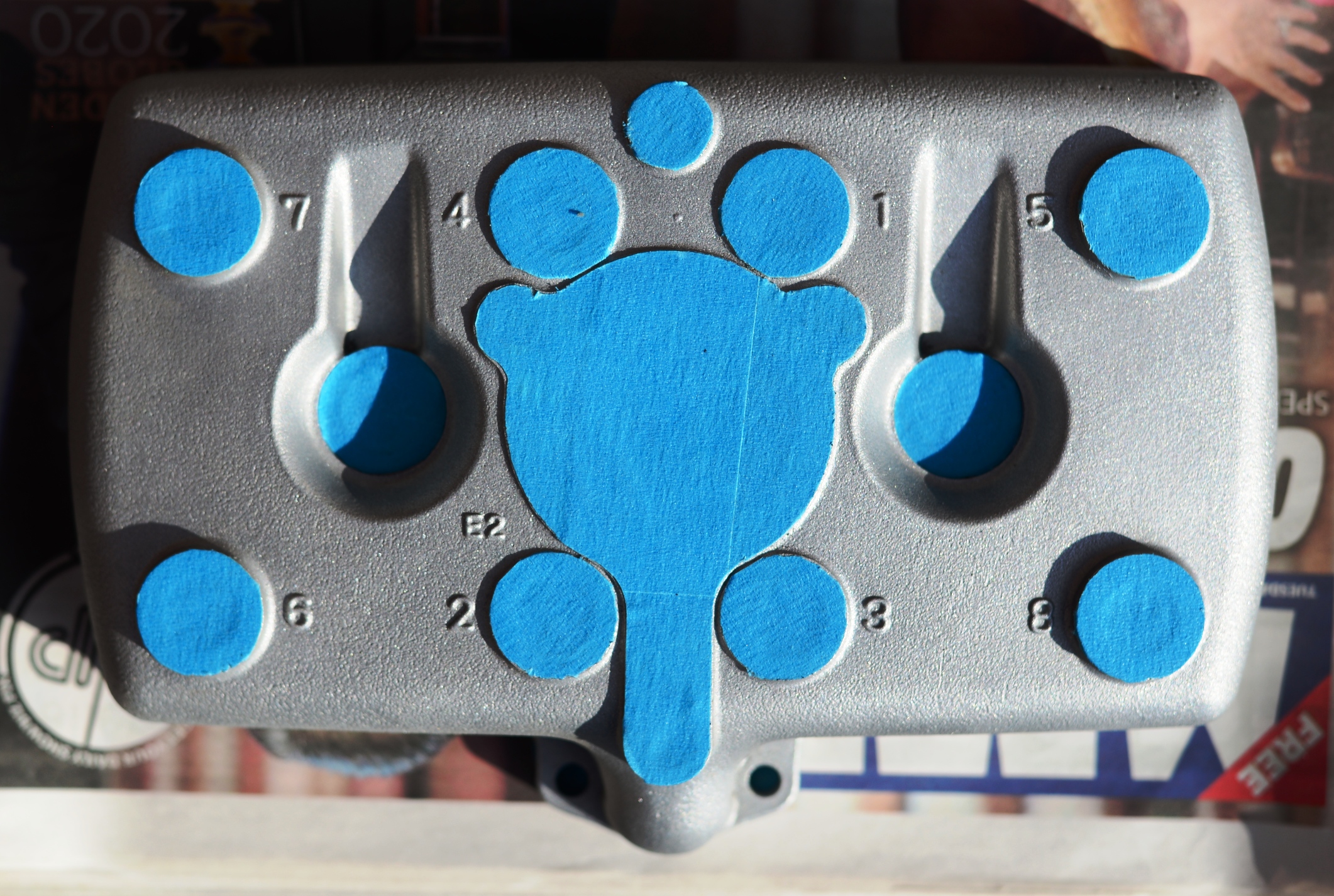 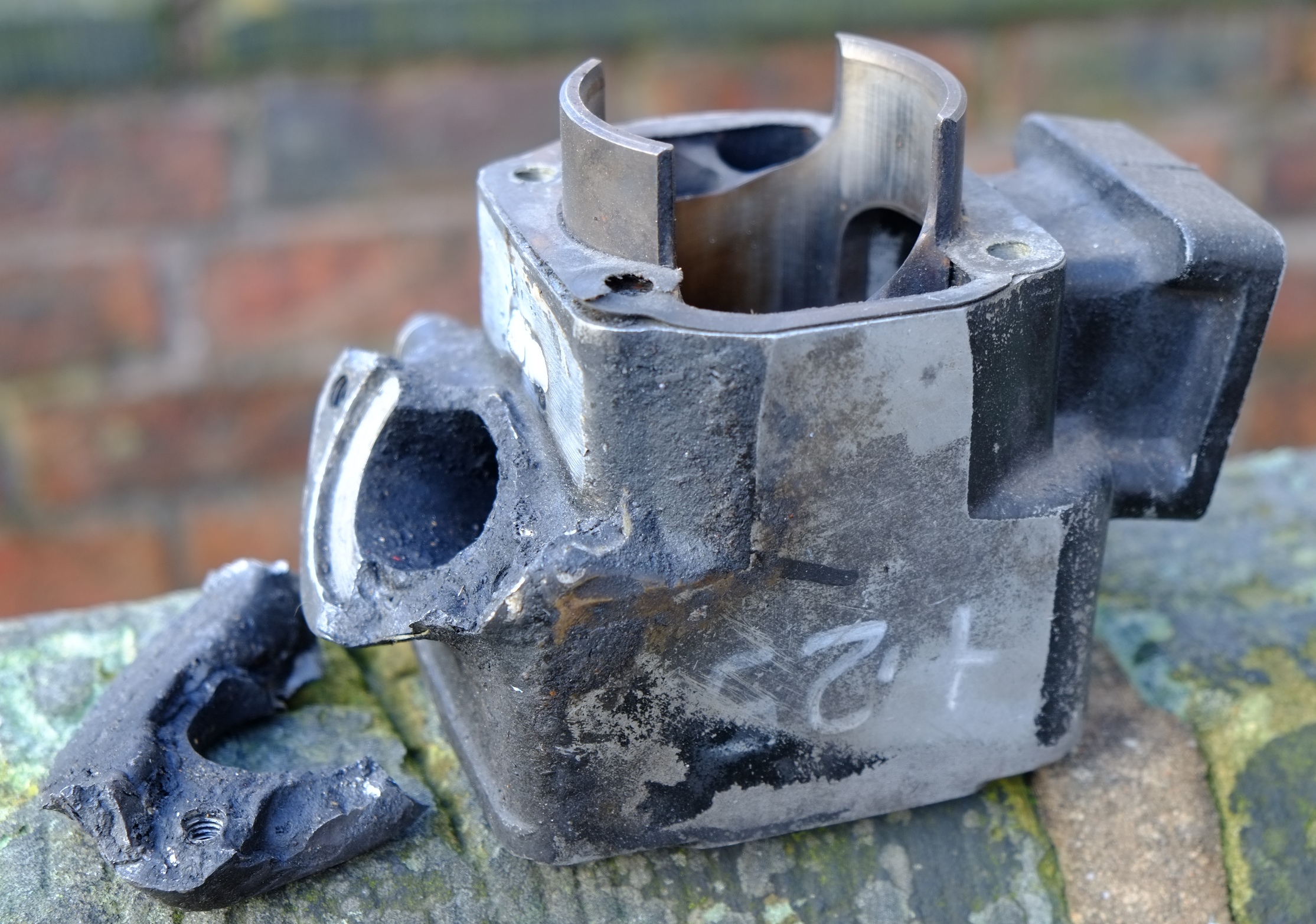 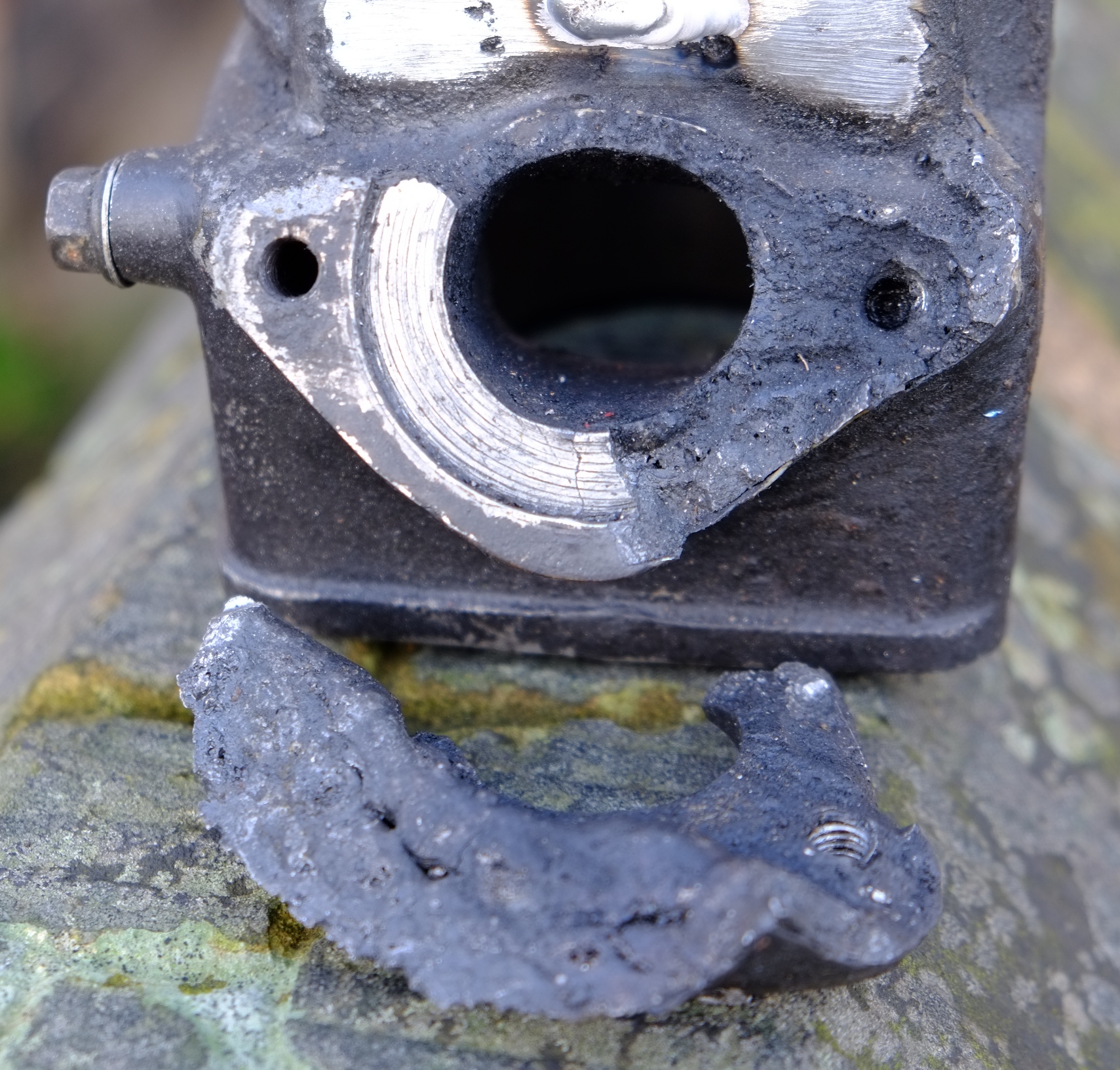 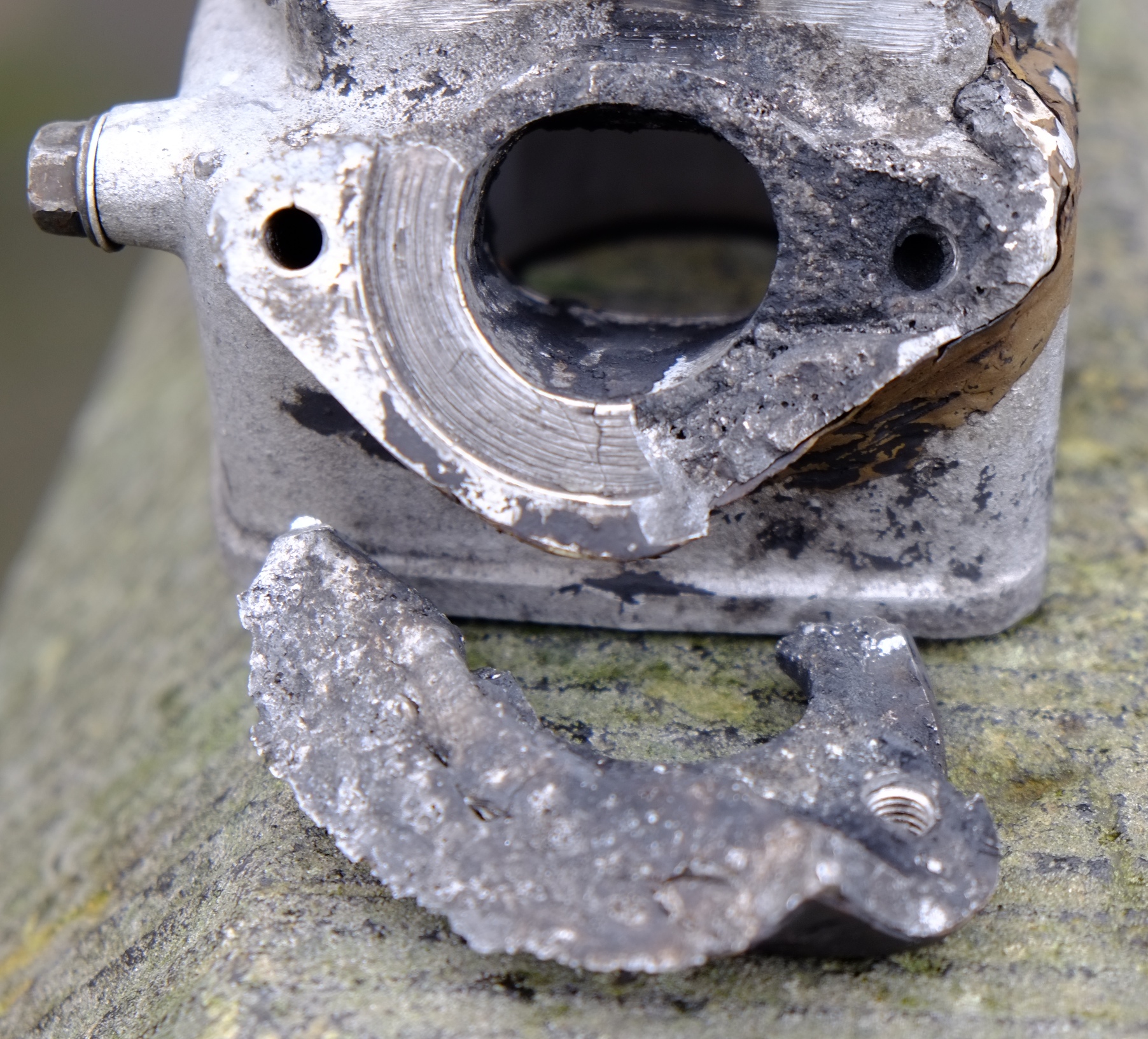 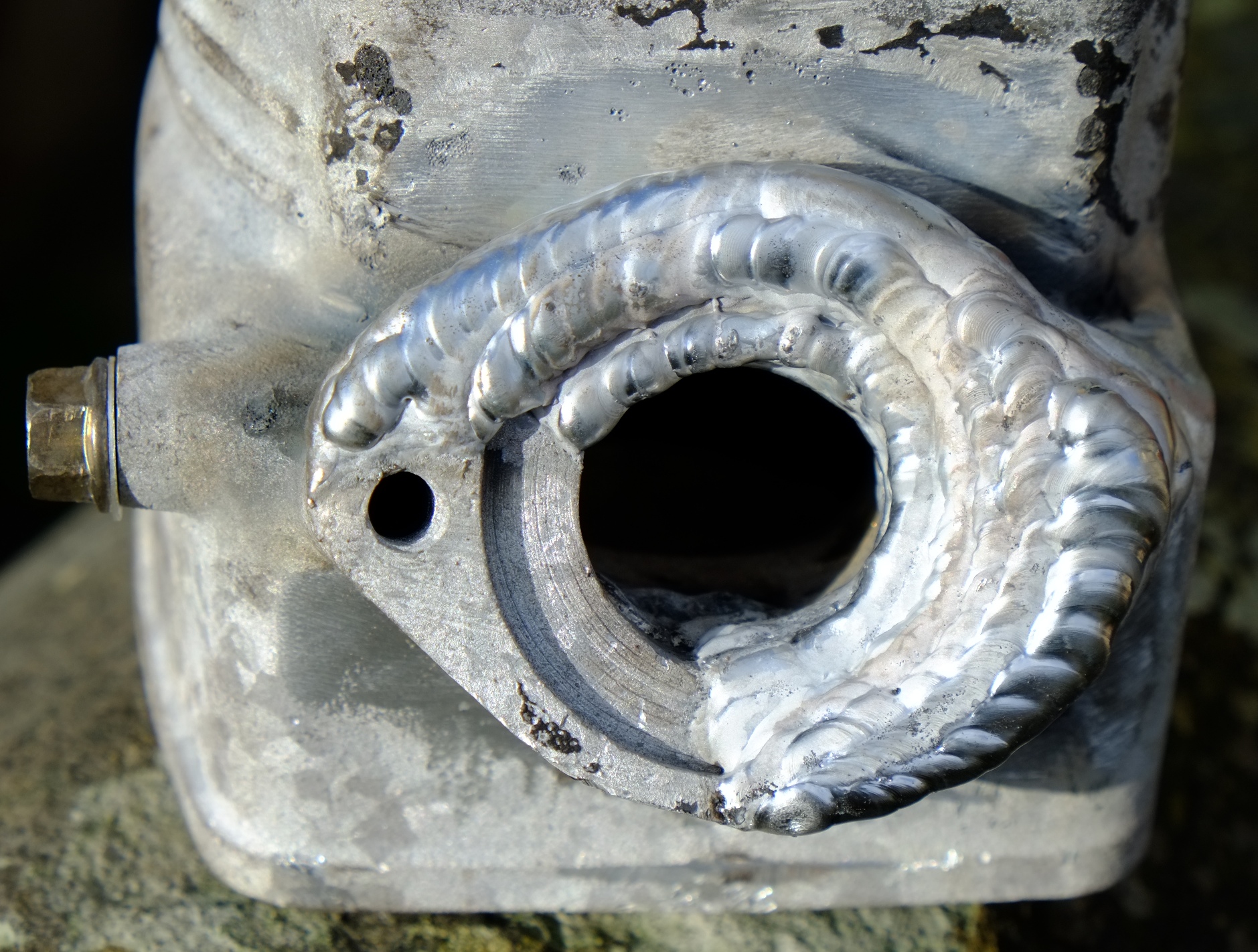 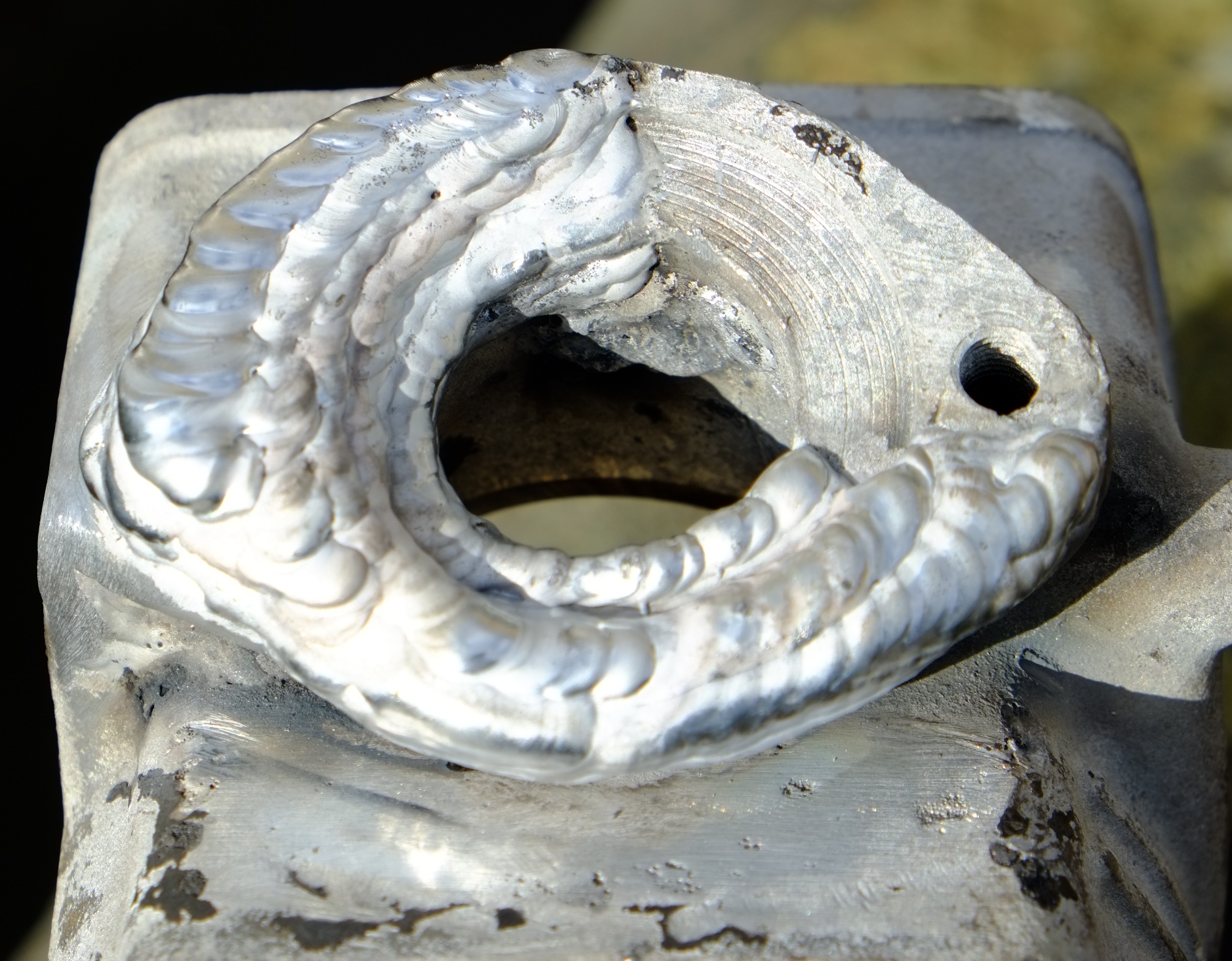 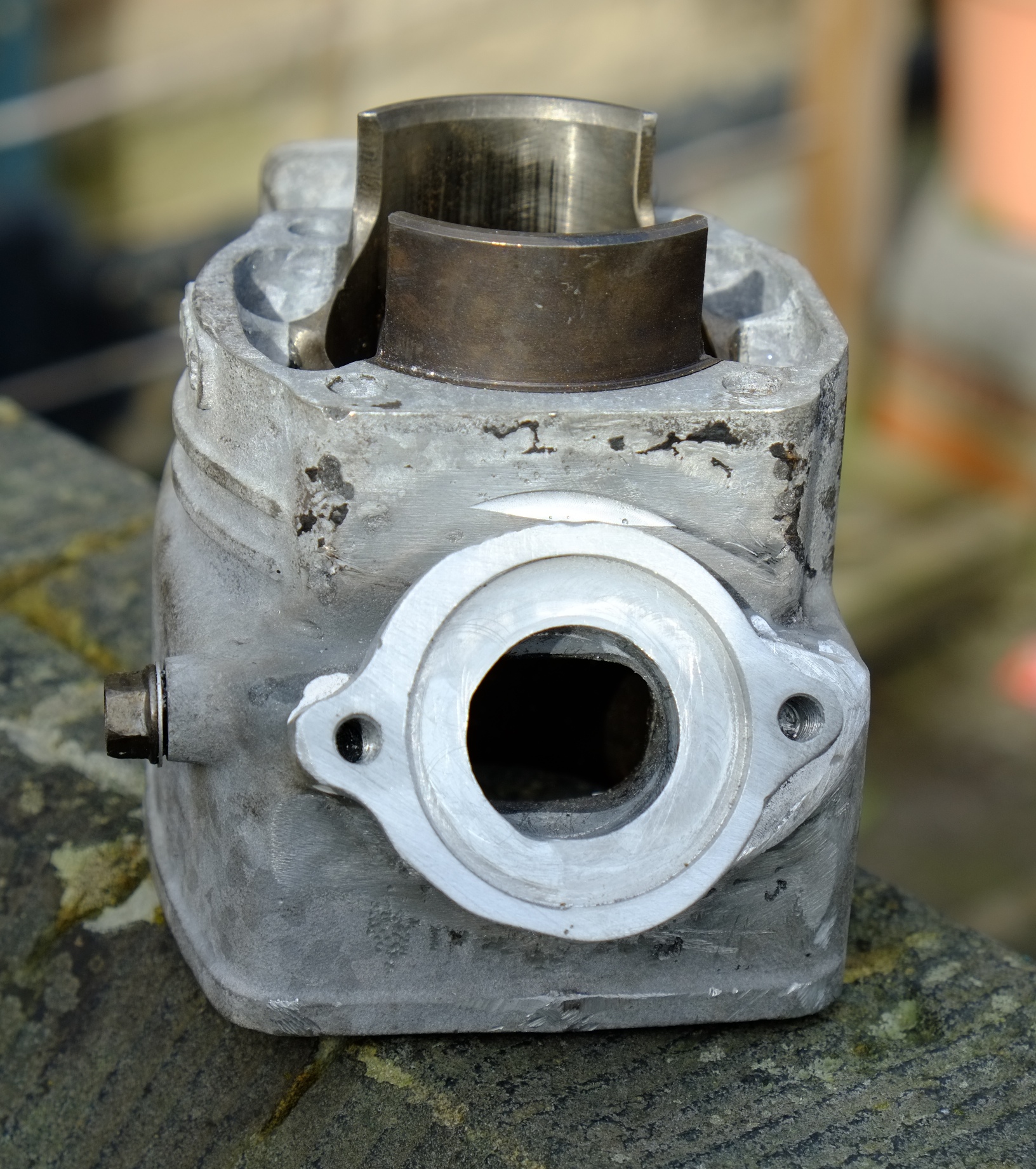 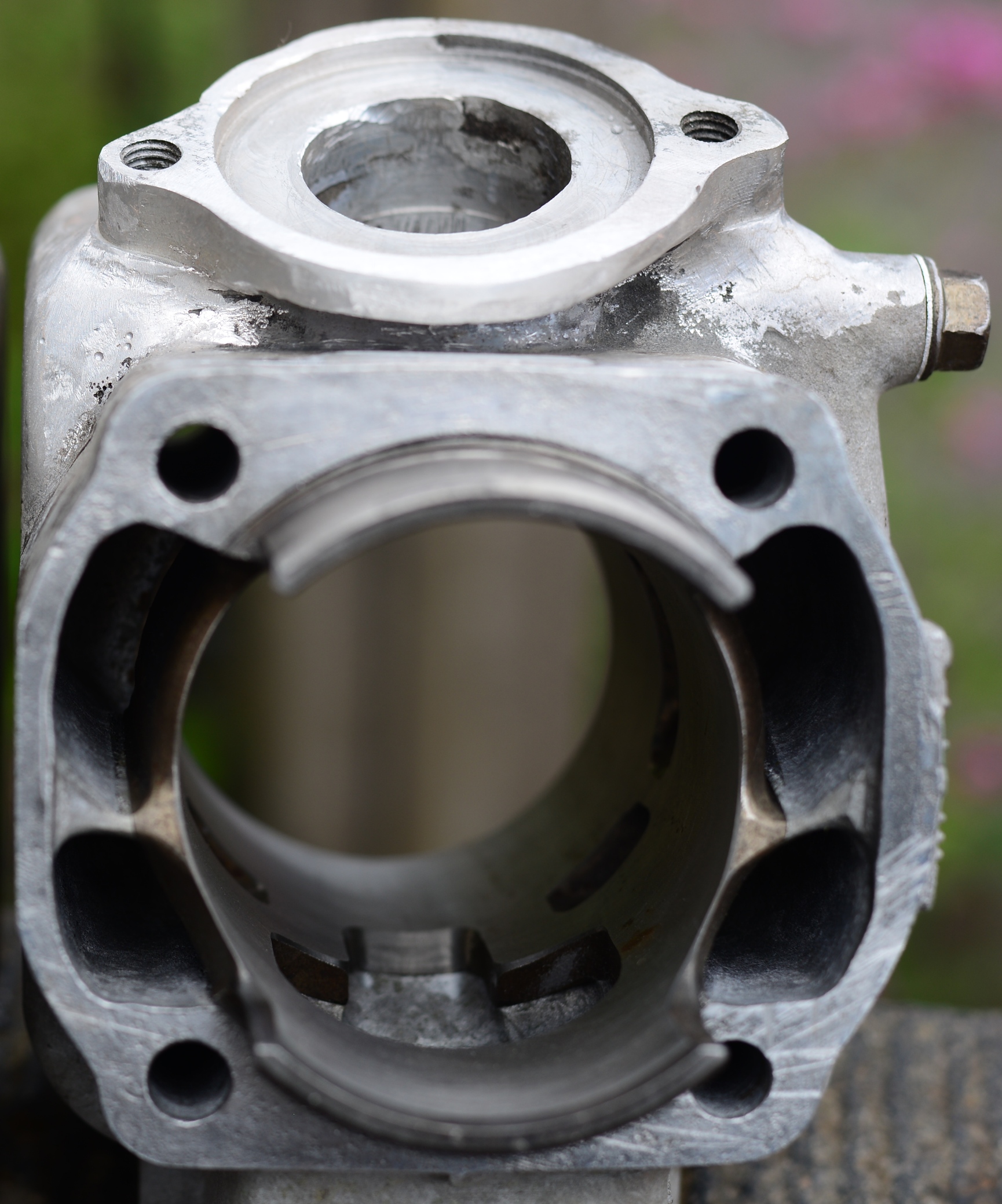 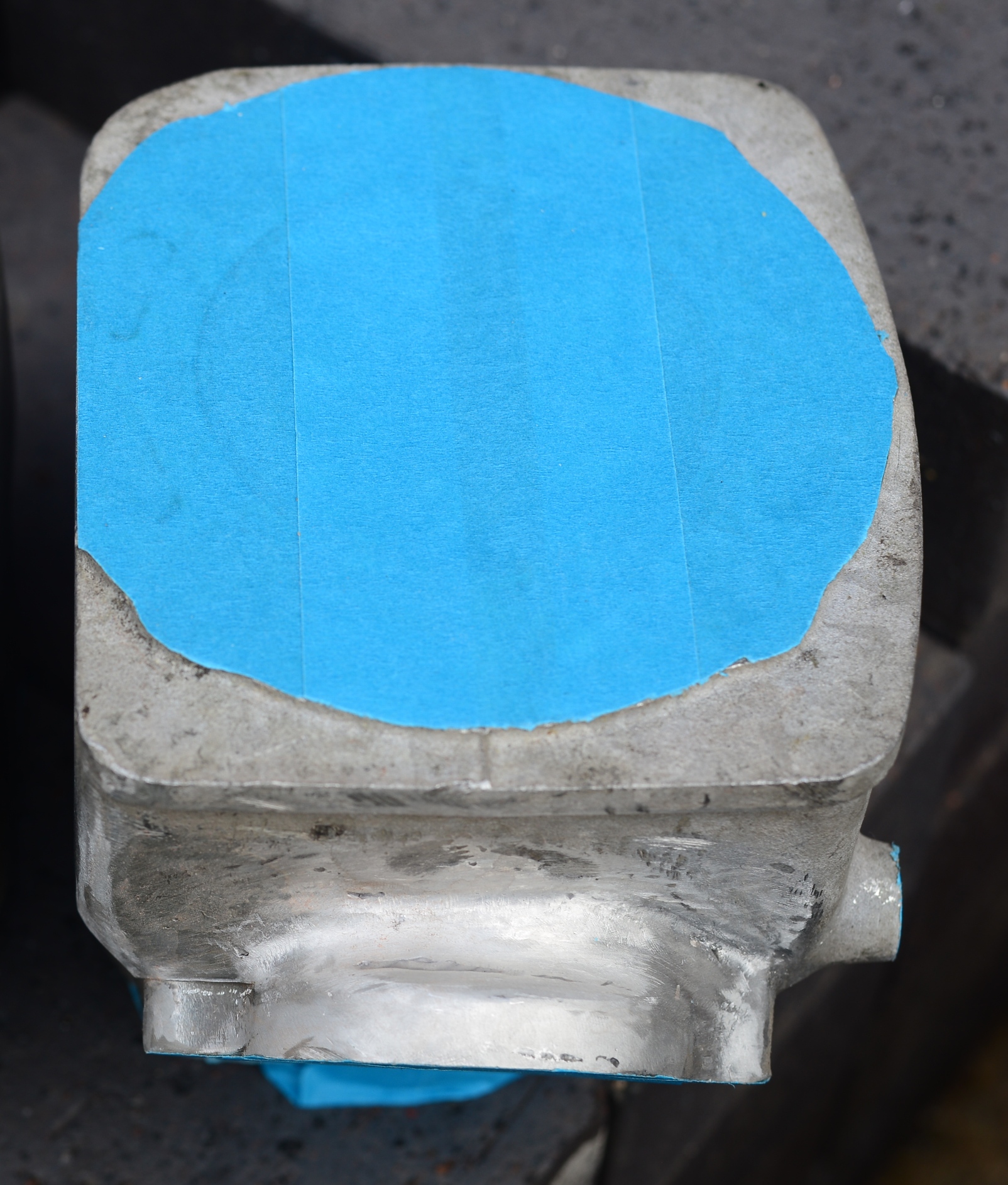 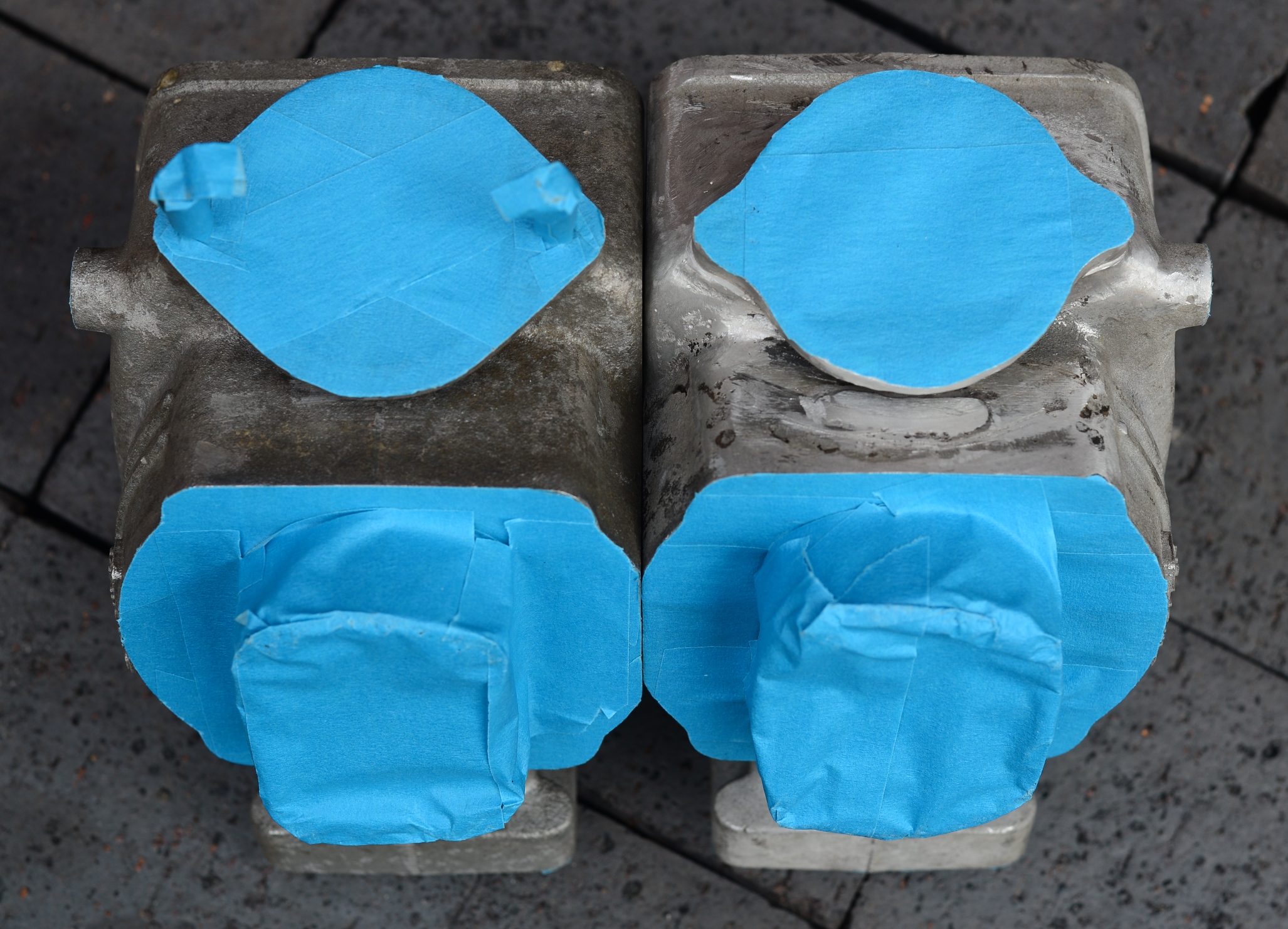 Restoration of an old bike, eh? Where does it end?
Top
Post Reply
83 posts